Rosa Bonheur was a French artist in the 19th century. Although not as famous now, she was widely considered the greatest female painter of her time.

Bonheur was born into a family of artists. Her father Oscar Raymond Bonheur and her siblings Auguste and Juliette Bonheur were painters, while her brother Isidore Jules Bonheur was a renowned sculptor. The primary subjects of Rosa’s paintings were animals, and this was a subject her siblings were drawn too as well.

Rosa Bonheur’s love for painting animals can be traced back to her childhood. She had difficulty learning to read as a child and her mother would make her draw an animal for every letter of the alphabet. Later, when her father began to impart his artistic knowledge to her, he would bring live animals into the studio for her to observe and sketch. Her interest in studying animals would later lead her to abattoirs in Paris, where she would study dissected animals.

Bonheur’s most famous works are Ploughing in the Nivernais and The Horse Fair, both of which depict animals.

Commisioned by the French government, Ploughing in the Nivernais was the painting that first brought attention to the artist. The painting focuses primarily on the cattle of Nivernais (cattle would play an important part in the agricultural revolution of the nineteenth century), with peasants taking second place.

The Horse Fair was one of her larger paintings. It showed a dynamic depiction of horses being sold on the streets of Paris. It helped her gain international recognition, enabling her to travel to Scotland, where she completed several sketches of the Highlands. The Horse Fair was also an influence for several other creative minds such as artists Molly Luce and Wayne Thiebaud, poet Robin Becker and even Bonheur’s brother Isidore.

Rosa Bonheur’s own artistic style was Realism or Naturalism (i.e. painting a subject as truthfully as possible). She was influenced by artists such as Nicholas Poussin, Peter Paul Rubens, Paulus Potter, Frans Pourbus the Younger, Louis Léopold Robert, Salvatore Rosa and Karel Dujardin; she also spent much of her teenage years copying paintings in the Louvre. 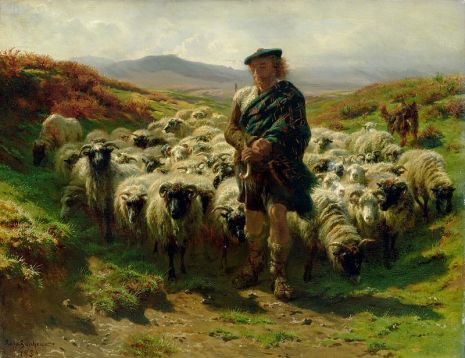 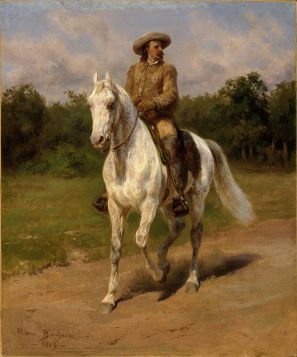 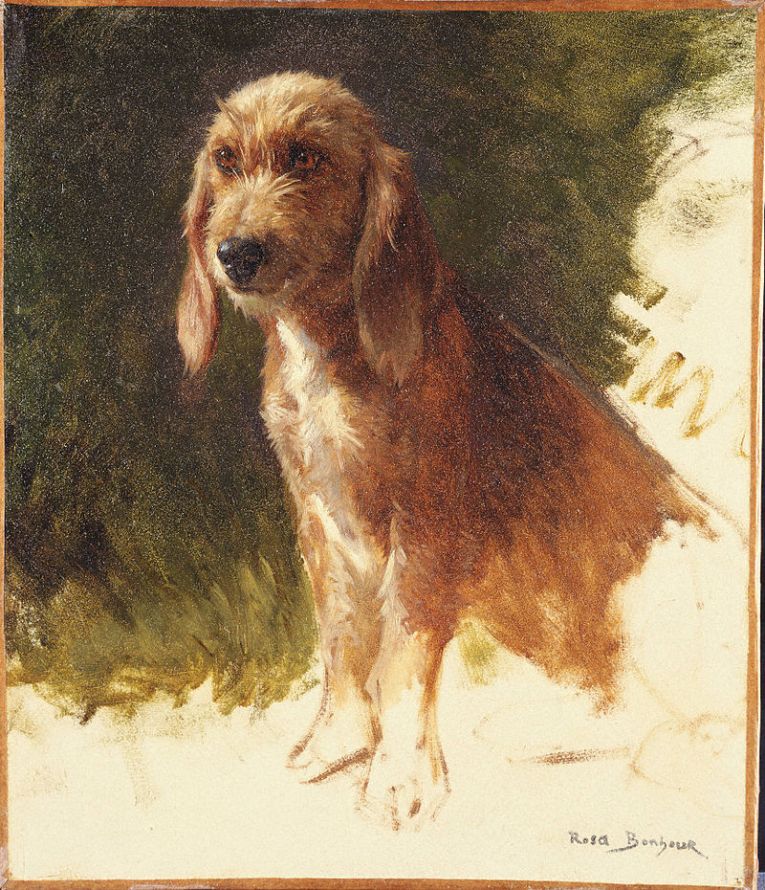 Although she is not as famous now, Bonheur left a lasting impact on the artists that followed her– female artists in particular. She led a life as a relatively open lesbian, having once been quoted as saying: “I am a painter. I have earned my living honestly. My private life is nobody’s concern.” She lived with her first partner for 40 years and later had a relationship with the American painter Anna Elizabeth Klumpke. At a time when lesbian relationships were viewed as animalistic and immoral, Bonheur’s openness was an incredible act of bravery. 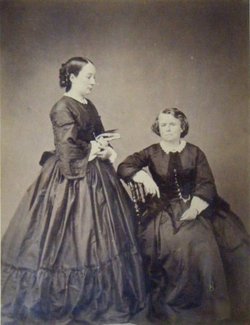 With her first partner Nathalie Micas 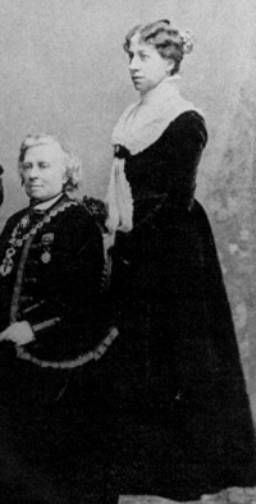 Moreover, women in the nineteenth century were rarely, if ever, educated in art the way the men were. Bonheur’s work, and especially the fame she gained for it, helped pave the way for all the women who followed her.

Rosa Bonheur’s shedding of gender expectations and norms were also reflected in her dressing. She often dressed up in men’s clothing– not simply as a sign of defiance but also because of the practicality of it. Working around animals was far more easier in men’s clothing. Furthermore, wearing men’s clothing while visiting places frequented by men alone (such as the abattoirs) helped her avoid harassment. Notably, she dressed up as a man while visiting the Paris horse market when she was studying it for her famous painting.

Rosa Bonheur’s work made her the first woman to receive the French Legion of Honour. History might not give her all the recognition she is due, but it also cannot deny what a significant mark she left behind.

Today, her work can be viewed at the Musée d’Orsay in Paris, The Metropolitan Museum in New York City and the National Gallery in London. Her home at Chateau de By has also been converted into a museum in her honour.